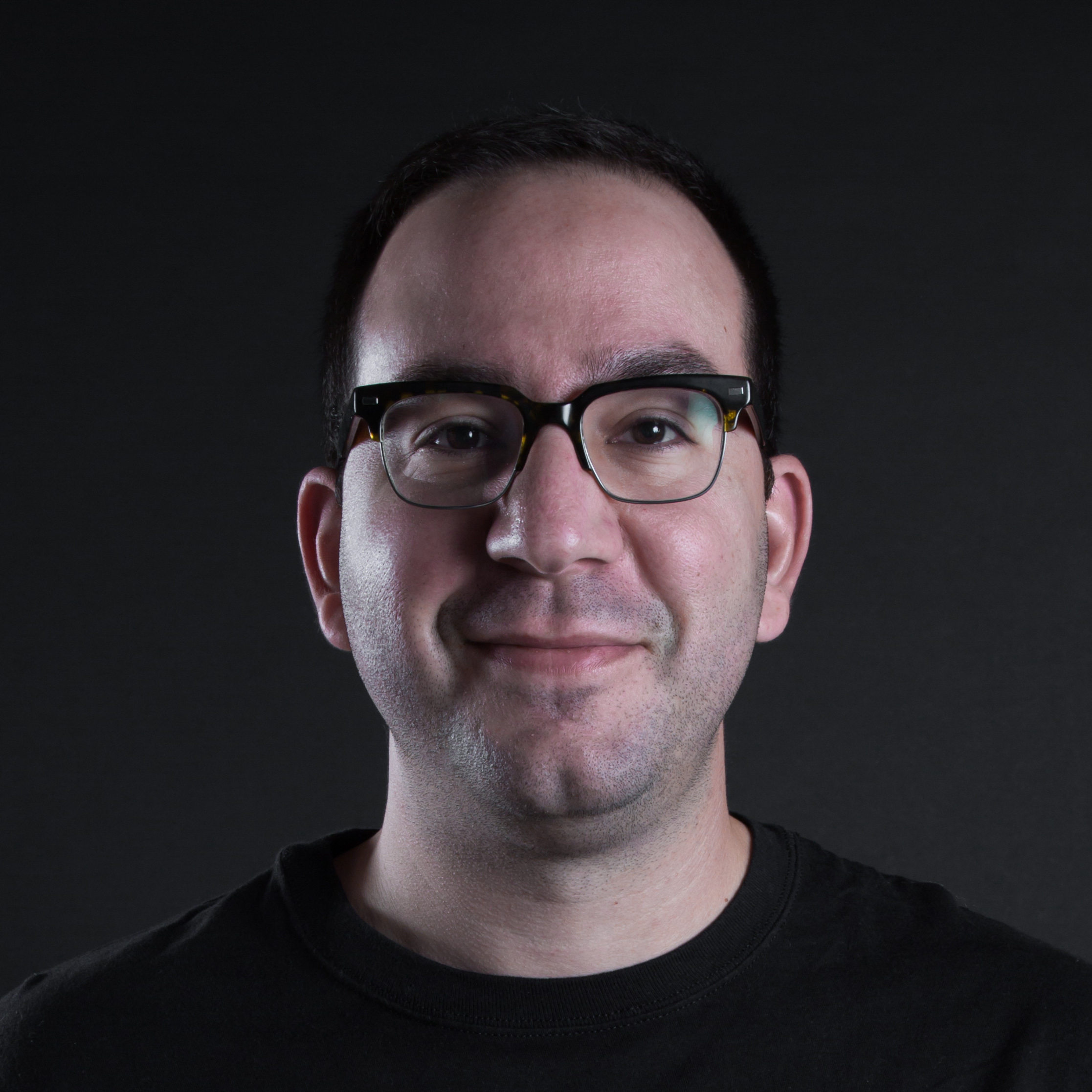 Michael Campos kicked off his advertising career after winning his first social account in 2011, six months before graduating from Miami International University of Art & Design with a BA in Advertising. Since then, he’s worked on almost 100 accounts as a consultant, strategist and content creator. Outside of the agency, Michael has served as a board member at the American Advertising Federation of Miami since he was a student in 2010. He was elected president of AAF Miami’s college chapter at MIU, and elected again as president of Ad 2 Miami. In 2012, he was honored with the coveted AAF Miami Advertising Person of the Year award for his leadership and dedication to the organization.

Michael is also a Partner and the Director of Strategy + Social at neuelane, a boutique digital agency with offices in Miami and Las Vegas. He spends most of his day leading a small team of digital rebels through the development of every account from the first pitch to the final post. Despite his title says, he constantly reminds clients that he doesn’t do social media – he advertises. Social media just happens to be his weapon of choice.