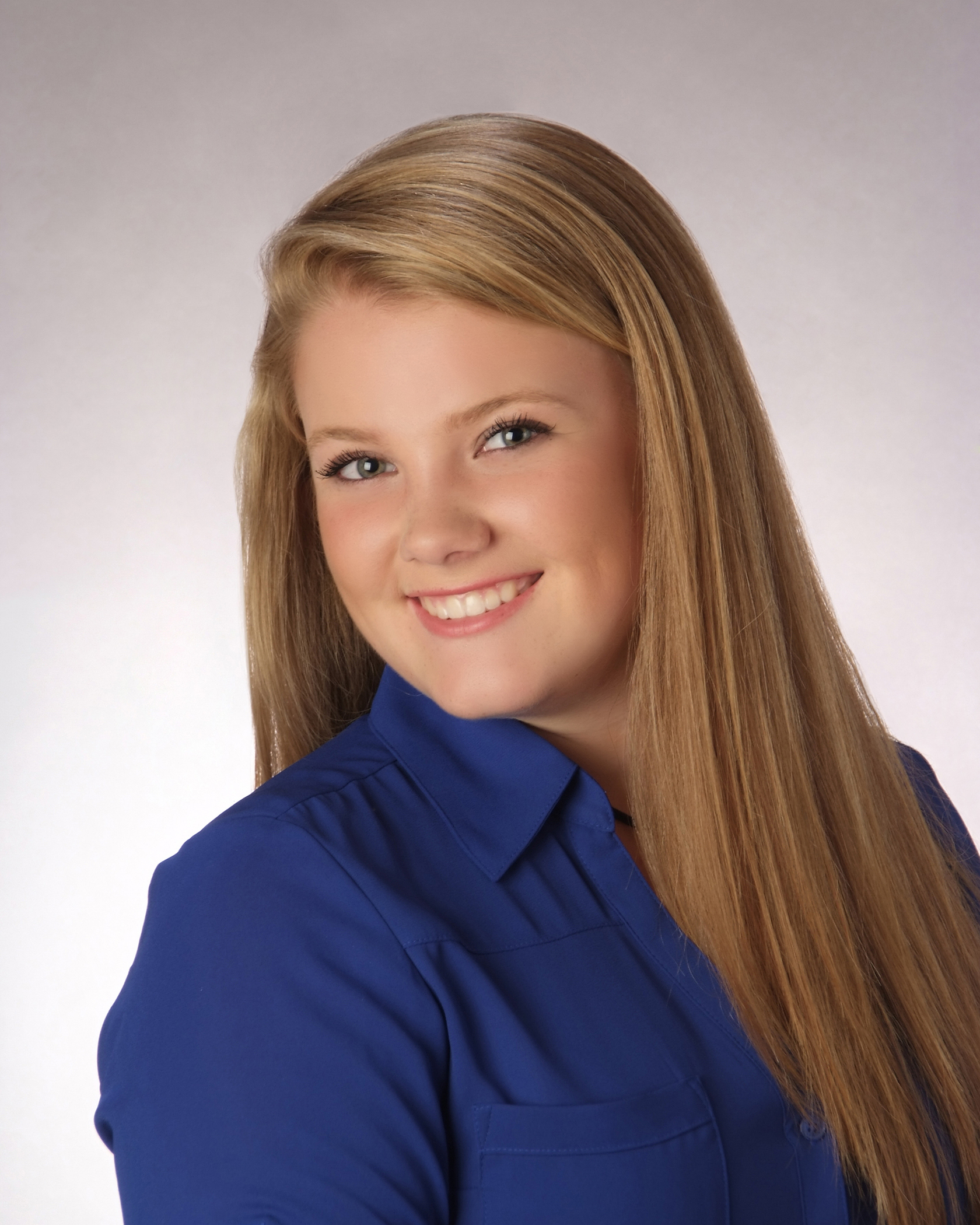 Delany Reynolds serves as a Youth Ambassador for the Celebration of the Sea Foundation. Delaney (www.DelaneyReynolds.com) is the founder of The Sink or Swim Project (www.MiamiSeaRise.com) and works closely with the Cousteau family, especially Philippe Cousteau who, amongst other things, is the founder of EarthEcho International for which she serves on its global Youth Leadership Council. She had the good fortune to work with Philippe several times here in South Florida including with children learning about the ocean, taking him shark tagging with Dr. Hammerschlag, and lobbying Congress in Washington D.C.

Delaney has also been honored to work closely with Vice President Al Gore on several occasions. She first met the Vice President at Climate Reality in Miami. Last October 2016, she had the distinct honor of being asked to introduce Secretary Clinton and Vice President Gore at the only environmentally focused campaign event for the entire 2016 presidential election. You can find the speech that she gave at Miami Dade College in front of about 4,000 here.

Most recently, Delaney worked with the Vice President on a series of projects related to his book/movie “An Inconvenient Sequel: Truth to Power.” This included filming a package in Miami at Matheson Hammock Park with musician/rapper Fat Joe for MTV and then attending MTV’s An Inconvenient Special, which was filmed at their studios in New York City with Delaney, Vice President Gore, Fat Joe, and DJ Steve Aoki. And subsequent to that, MTV asked her to take over their Snapchat to help promote the piece and gathered nearly 3 million views on the videos that she posted all over South Florida about climate change.